Thoracic Surgery is the medical specialty that refers to any surgery performed in the chest cavity a... 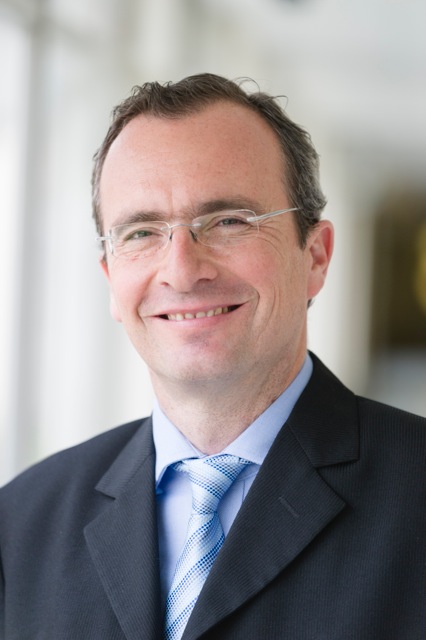 Raised in Volos city, Greece, where he graduated from primary, secondary and high school having been graduated with countless golden academic medals and scholarships at school.

Graduated from Medical School of University of Thessaly, Larissa, Greece after total 6 years in the Medical School, where he had the honor to study and work under the guidance of famous late Professor Panayotis Spyrou.

In 2007, after being nominated twice with the Golden Medal in EACTS courses in Bergamo, Italy, he decided to continue his Residency abroad, starting in MST Spectrum Twente, Enscede, Netherlands.

In 2008 he applied for a Residency Post in Cardiothoracic Surgery in the UK, and he was succesfully interviewed by a panel which was chaired Professor Magdi Yacoob, at notorious Harefield Hospital.

He was employed as Consultant Thoracic Surgeon at Harefield hospital where he worked for 3 years, where he performed more than 1.000 thoracic procedures, with excellent outcomes. He was trained and established VATS Lobectomies as standard practice for Curative Lung Resections and delivered more Cryotherapy treatment than anyone else in the UK.

In September 2014 he works as a Consultant Thoracic Surgeon at the John Radcliffe University Hospital of Oxford, which is the centre with the highest rate of VATS Lobectomies in the UK. On top of that, he operates on Sarcoma patients, as Oxford University Hospital is the bigest Sarcoma Centre in the UK and on of the biggest in the world.

On February 2016 he moves to Cyprus where he has already performed the whole spectrum of Thoracic procedures for first time ever, either thoracoscopic or robotic.

The highest honor and worldwide recognition comes in February 2020 when the world-renowned medical journal CTSnet publishes an innovative robotic surgery performed last summer and presented for the first time in medical journals!

You can watch the video on CTSnet webpage here.

And that was only the beginning. Until now, four innovative (three of them are Robotic) and exceptionally difficult procedures have already been published by CTSnet magazine. That is an unique achievement, and speaks volumes about his medical experience and surgical efficiency.

He is an Associate Clinical Professor at University of Nicosia, Medical School.

Reward at  EACTS Thoracic I

• The content of this page is based on the surgeon's long experience and is solely for educational purposes. It's not a substitute for a surgical consultation. If you relate to any of the content then consult your surgeon immediately.

• The http://dimitrioskyparissopoulos.gr uses cookies for analytical purposes. By browsing those pages you give your consent.